Until relatively recently, the Madeiran or Band-rumped Storm-petrel was regarded as a single species with breeding populations known from various "tropical" islands in both North and South Atlantic, with other populations in the Pacific breeding off Japan, Hawaii and in Galapagos Islands.

In the last few years, the longstanding treatment has, however, been increasingly challenged in the Atlantic and depending on which ornithological "authority" one follows, a number of populations are now regarded as full species, with some of the proposed splits based on the time of year when birds breed, eg it has been suggested that winter breeders and summer breeders on some islands should be regarded as separate species.

In the Pacific, however, there seems to have been less studies and that away from the known breeding islands, the species is relatively poorly known.  Indeed, in Onley and Scofield's fieldguide to the Albatrosses, Petrels and Shearwaters of the world, for example, this species is said to be unknown from the South-west Pacific.

It would seem that this assertion now needs to be updated, as for the last few years, some interesting looking storm-petrels have been seen off northern New Caledonia on the West Pacific Odyssey voyage.  In April 2014, we saw several individuals with some attracted onto a fish oil slick for a few moments and I was finally able to get some reasonable shots of at least one of these birds.  A selection of images are reproduced below and as can be seen, these show all the expected features of a Band-rumped Storm-petrel.

The intriguing question, however, is where are these birds breeding, as we saw five on 4 April 2013 (cruising somewhat to the north of New Caledonia), with two also seen the previous day (whilst cruising along the west coast of this large island).  In previous years, we have also seen and photographed birds off western New Caledonia (although the images are not nearly so good), so at least in April it would seen reasonable to conclude that this species is not that uncommon.

Interestingly, in his seminal book on Seabirds, Peter Harrison indicates that the Japanese birds were thought to return to their colonies in May, which raises a real question mark as to whether the New Caledonian birds could be long distance migrants. 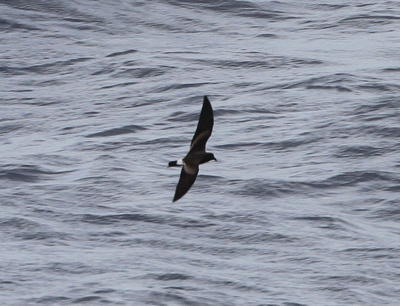 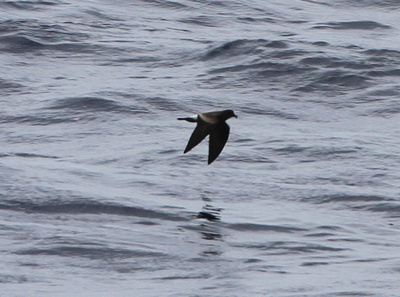 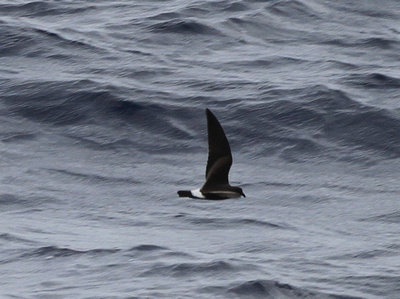 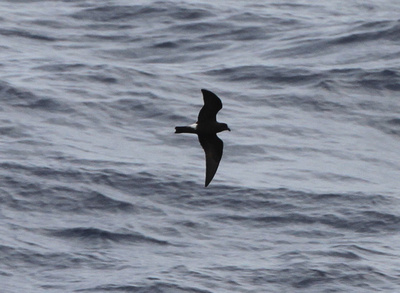